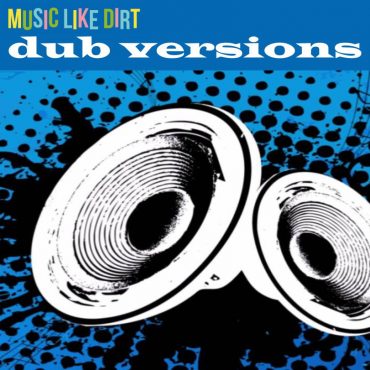 Dub Versions presents a selection of ‘versions’ of single & album cuts from the 1970’s & 1980’s by Leonard Dillon, his legendary band The Ethiopians and, from later years when the band was no more, as Ethiopian.